a book then a movie, now a series flying high

ANOTHER TOP HIT FROM A BESTSELLER

End of May 2022 figures show another top performer from a book adaptation as The Lincoln Lawyer takes No.1 in Netflix’s current Top 10 in the States. The series is getting rave reviews with viewers already calling for a season 2.

Proving that persistence and longevity are a must, The Lincoln Lawyer first book was released by Connelly way back in 2005 and was first adapted as a movie in 2011. Over a decade later and its series adaptation will give new life to Connelly’s books.

Mystery, thriller, comedy and rom com dominate with a splash of reality and celebrity interviews. 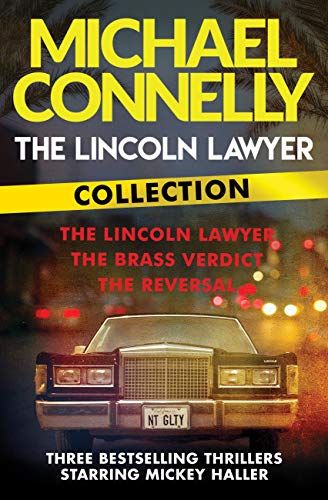 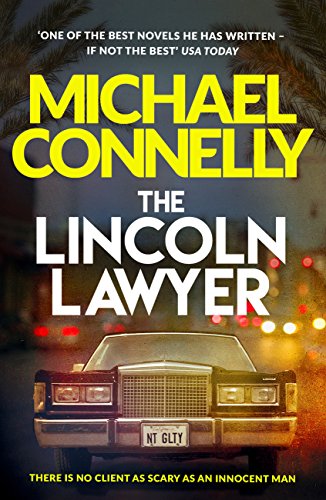 NO.1 THE LINCOLN LAWYER

When his former law partner is killed, Mickey Haller (Manuel Garcia Rulfo) is left to take over the firm, including a high-profile murder trial. With the biggest case he’s ever had to tackle out of the back seat of his Lincoln Town Car, Mickey discovers there may be more at stake than he thought

No.2 WRONG SIDE OF THE TRACKS

When his teenage granddaughter (Nona Sobo) falls victim to the drug dealers overtaking his neighborhood, a fed-up war veteran (José Coronado) takes matters into his own hands.

Through outrageous, never-before-seen footage, witness the making of the Jackass crew’s last go at wild stunts.

The final series of this long running hugely successful drama and Marty (Jason Bateman) and Wendy (Laura Linney) Byrde make a final bid for freedom from their murky past.

A cheerleader (Rebel Wilson) is injured when a stunt goes wrong and is landed in a 20-year coma. Now she’s 37, newly awake and ready to live out her high school dream: becoming prom queen.

NO.6 THE BOSS BABY: BACK IN THE CRIB

Framed for a corporate crime, an adult Ted Templeton JC Karliak) turns back into the Boss Baby to live undercover with his brother, Tim, posing as one of his kids.

No.7 A PERFECT PAIRING

To win over a major client, a go-getter LA wine exec (Victoria Justice) signs on to work at an Australian sheep farm, where she sparks with a rugged and mysterious local (Adam Demos).

No.8 WHO KILLED SARA?

Hell-bent on exacting revenge and proving he was framed for his sister’s murder, Álex sets out to unearth much more than the crime’s real culprit.

No.9 MY NEXT GUEST NEEDS NO INTRODUCTION

NO.10 LOVE ON THE SPECTRUM

Finding love can be hard for anyone. For young adults on the autism spectrum, exploring the unpredictable world of dating holds its own unique challenges.